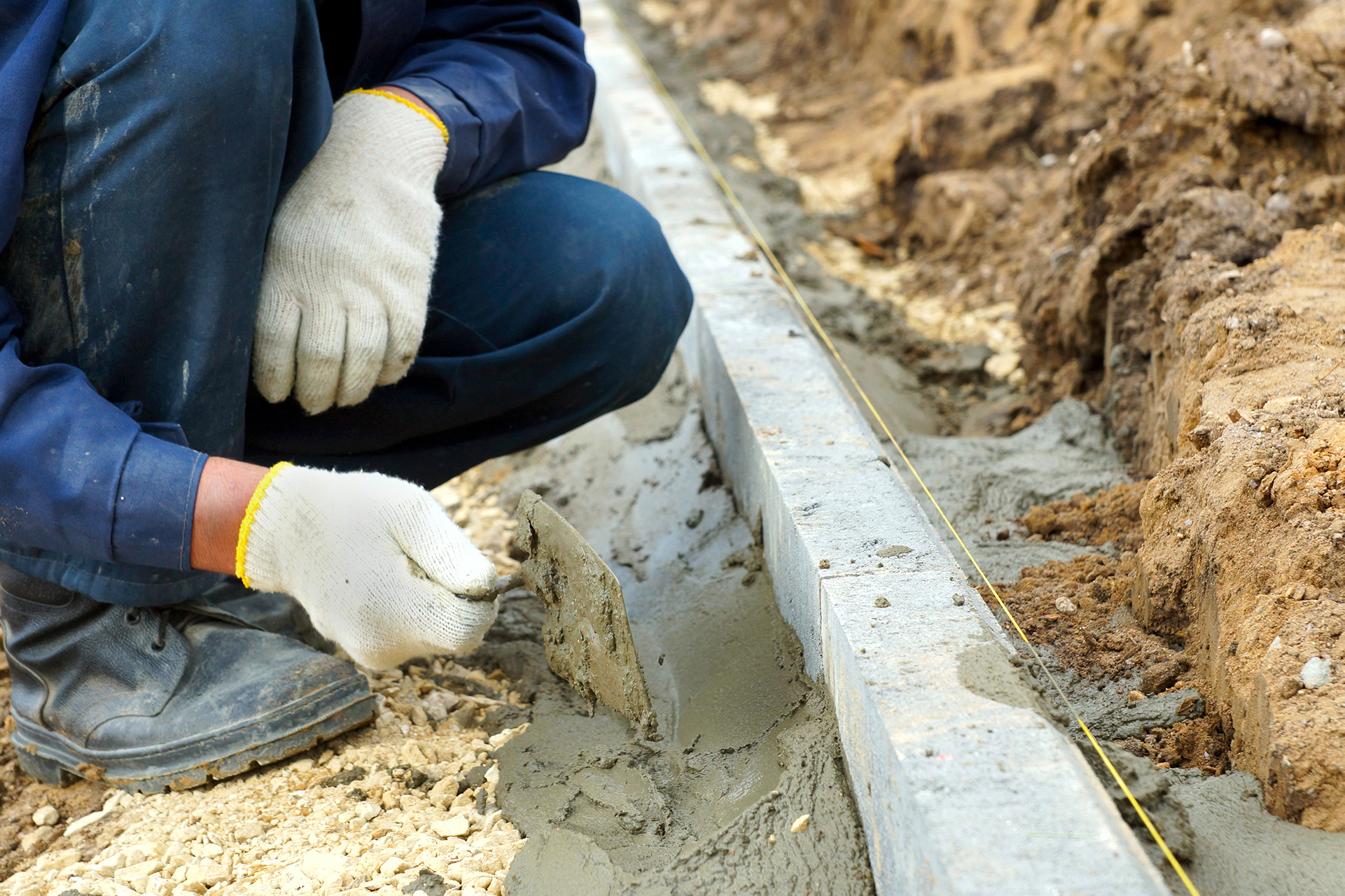 Probably the most common cause of foundation failure is due to the type of soil on which the structure is built – expansive clay. Characteristically, clay expands as it absorbs moisture and shrinks as it dries. When clay expands, it causes an uplifting motion. When it contracts or shrinks, it has a settling affect. The movement caused by these changes is passed on to the foundation causing it to settle and eventually crack. Depth of any type pier or underpin is critical in the repair of settlement due to expansive clay. The pier must bear below the shrink/swell area of soil where the moisture content of the soil is stable. Geotechnical engineers state this is about 8' deep but in our experience we still find this depth very dry during drought conditions.

A home constructed on poorly compacted fill material can have similar problems but typically does not go through the swelling process. The amount of fill and type of fill material used will compress over a period of time. As the materials compress, the foundation or slab settles and causes damage to the structure. This is more common on monolithic slab homes that require a level area to build on.